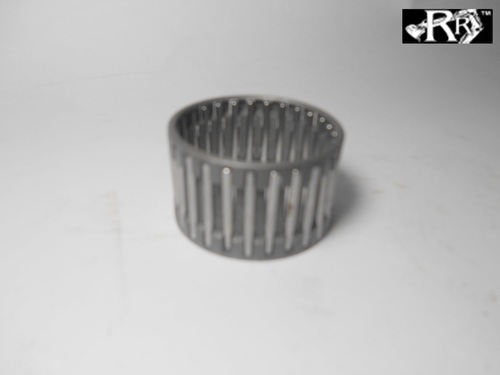 The term "bearing" is derived from the verb "to bear";[1] a bearing being a machine element that allows one part to bear (i.e., to support) another. The simplest bearings are bearing surfaces, cut or formed into a part, with varying degrees of control o

ver the form, size,roughness and location of the surface. Other bearings are separate devices installed into a machine or machine part. The most sophisticated bearings for the most demanding applications are very precise devices; their manufacture requires some of the highest standards of current technology. 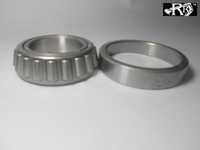 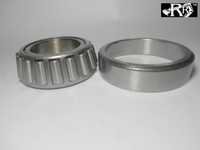 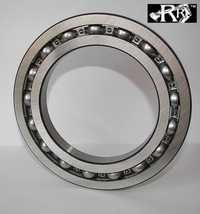